We have led Q-CTRL’s USD15m Series A round. Q-CTRL provides software to analyse and control qubit decoherence. 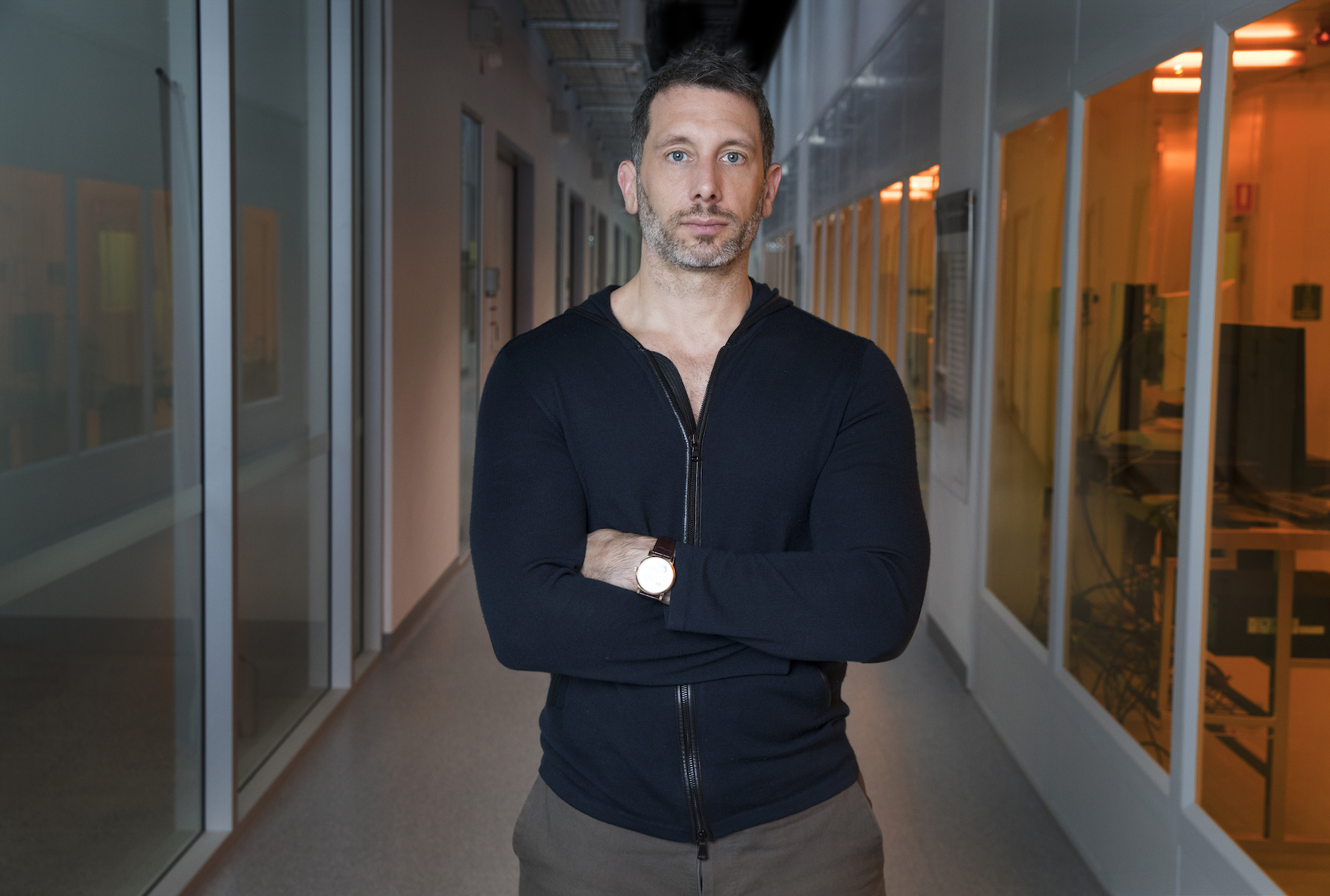 We have led Q-CTRL’s USD15m Series A round. Q-CTRL provides software to analyse and control qubit decoherence.

We have led Q-CTRL’s USD15m Series A round. Q-CTRL provides software to analyse and control qubit decoherence. “Say what now?”

The quantum race is speeding up

Quantum computing theory has been around for decades. It proposes manipulating quantum bits (“qubits”) to perform calculations. Qubits are devices like individual atoms or specialized electrical circuits that follow the principles of quantum physics; scientists around the world believe these objects may be used in realizing an entirely new form of computer with huge impacts across a range of industries.

The theory relies on harnessing the immense information capacity of multiple interacting qubits. Each qubit can represent not just a one or a zero (as with a conventional computing bit), but “both at the same time.” Every time you add a qubit to the system you double the information capacity. Mind. Blown.

If the quantum properties of qubits could be harnessed to perform calculations in cleverly designed algorithms, it would result in a computer that could perform certain analyses that are practically impossible today even for the most powerful computer in the world. The applications of this could be far-reaching: new drugs and materials could be created, pollution could be reduced, and cryptographers could break the security of pretty much every message securely transmitted over the last 40 years.

It should, therefore, come as no surprise that the largest tech companies in the world are busy trying to build or invest in quantum computers. Think Google, IBM and Amazon, to name a few.

The problem is that qubits are ridiculously sensitive to any form of environmental noise, which makes them lose their “quantumness” and leaves them behaving like regular bits – a phenomenon known as decoherence. It is exceptionally hard to hold multiple qubits in their quantum states long enough to perform meaningful calculations. And things get even worse when trying to run algorithms! Our discussions with quantum computing experts globally confirmed that decoherence is one of the biggest problems facing the viability of the quantum industry.

Q-CTRL’s software delivers “quantum controls” that helps users analyse and then filter out the noise-causing decoherence. It has been shown to reduce errors and prolong coherence by orders of magnitude in all kinds of qubits. By doing so it reduces the path to practically-functional quantum computers.

Q-CTRL does not produce hardware or require custom hardware to work. It does not build applications or algorithms for commercial use cases. Instead, it acts as a software-based enabler for any type of underlying quantum infrastructure and can be used commercially today to advance the fidelity of pretty much any quantum computer being developed.

The vision, of course, is much bigger: to be the qubit performance optimisation engine within every quantum computer that is built. Know those “Intel Inside” stickers on your computer? You get the picture. And that’s just for quantum computing – the team also provides solutions for a range of other quantum technologies like sensors and clocks for mining and aerospace.

Why we took the (quantum) leap

Our mission is to back outstanding entrepreneurs pursuing world-changing ideas using technology. Technologies that could change the course of history don’t come much bigger than quantum computing.

The main thing we had to consider was timing.

Over the past few years, we have been watching the quantum industry take shape in Australia and globally. Decades of academic activity is now being supplemented by commercial endeavour. Technological advancements in quantum circuit fabrication and specialised electronics are all contributing to an increasing likelihood of a viable quantum computer. Further, major technology companies, large corporates and governments are all investing in quantum technologies to accelerate its development.

There is also a growing number of quantum-qualified engineers that are providing the necessary talent pool, with Australia punching well above its weight globally thanks to the excellent work at many of our universities.

Q-CTRL itself is growing impressively in its commercial traction, which validates the level of maturity of the industry and the need for its products. Some of the most advanced companies building quantum computers are already using Q-CTRL’s software.

As always, the team was the main driver of our decision to invest.

Michael Biercuk, the founder and CEO of Q-CTRL, is a global authority on the topic of quantum control. He has been working in the field of quantum computing and control for nearly 20 years. It’s not often that you can say with confidence that an individual is the World’s best at something. With Michael, we can. We heard repeatedly in our conversations with global experts that he is one of the best at what he does.

We were impressed first with his extraordinary technical capabilities. But what got us excited was seeing the talented team he was building, his laser focus on commercialisation and his drive to, as he says, “leave a mark on the world”. The combination of academic and technical capability with commercial zeal is extremely rare, and we found it in Michael and his team.

We are excited to partner with Q-CTRL and to contribute to moving an exciting area of technology forward. We are also delighted to be joining some amazing co-investors on the journey: Data Collective, Horizons Ventures, Main Sequence Ventures, Sequoia and Sierra Ventures.

Get ready to enter the quantum realm … 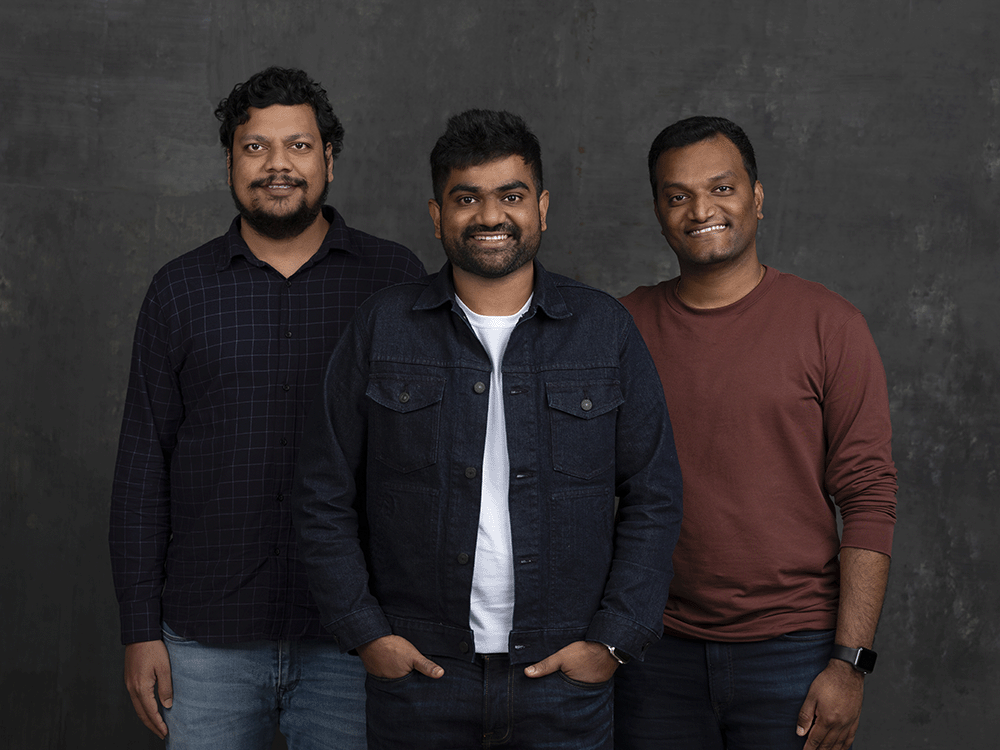 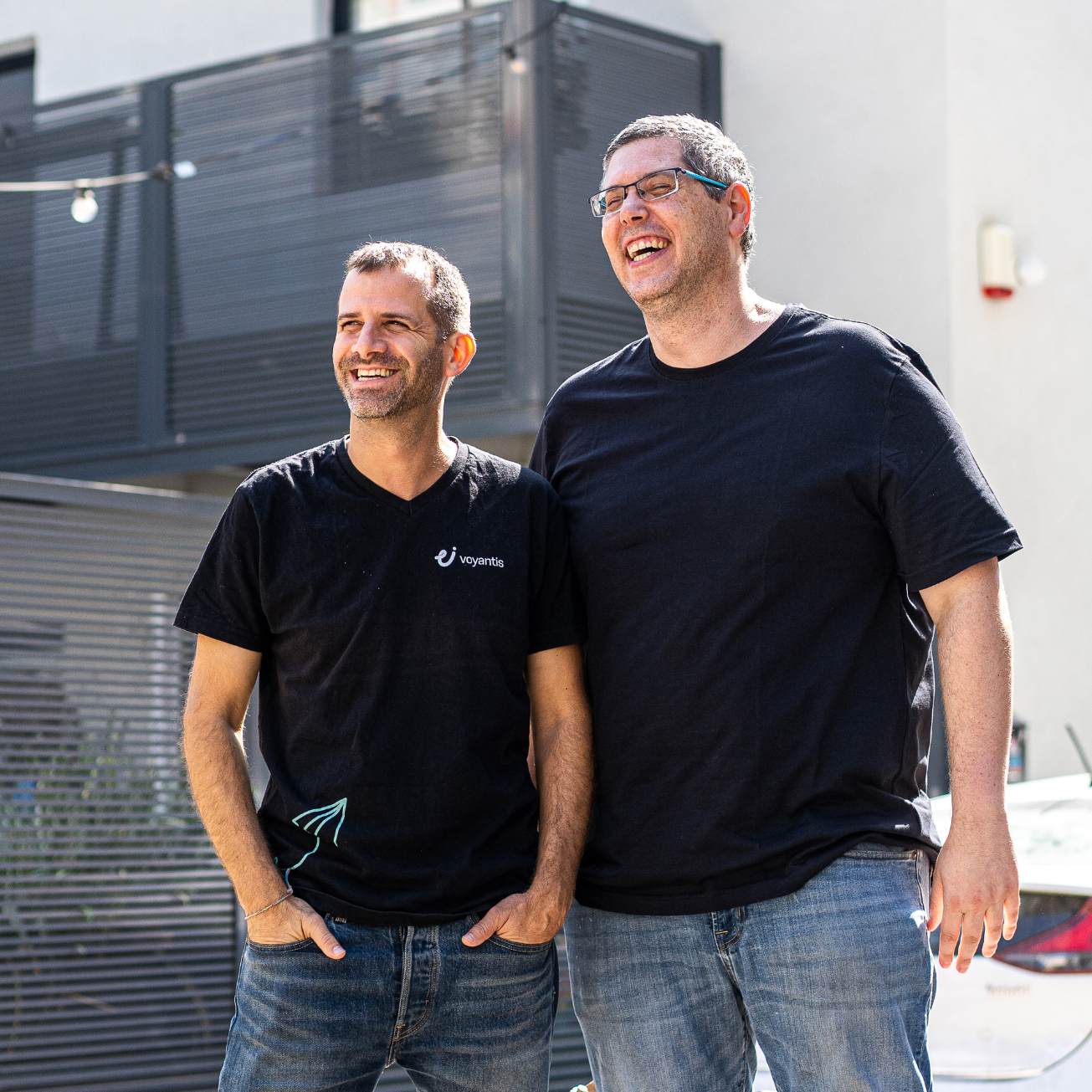 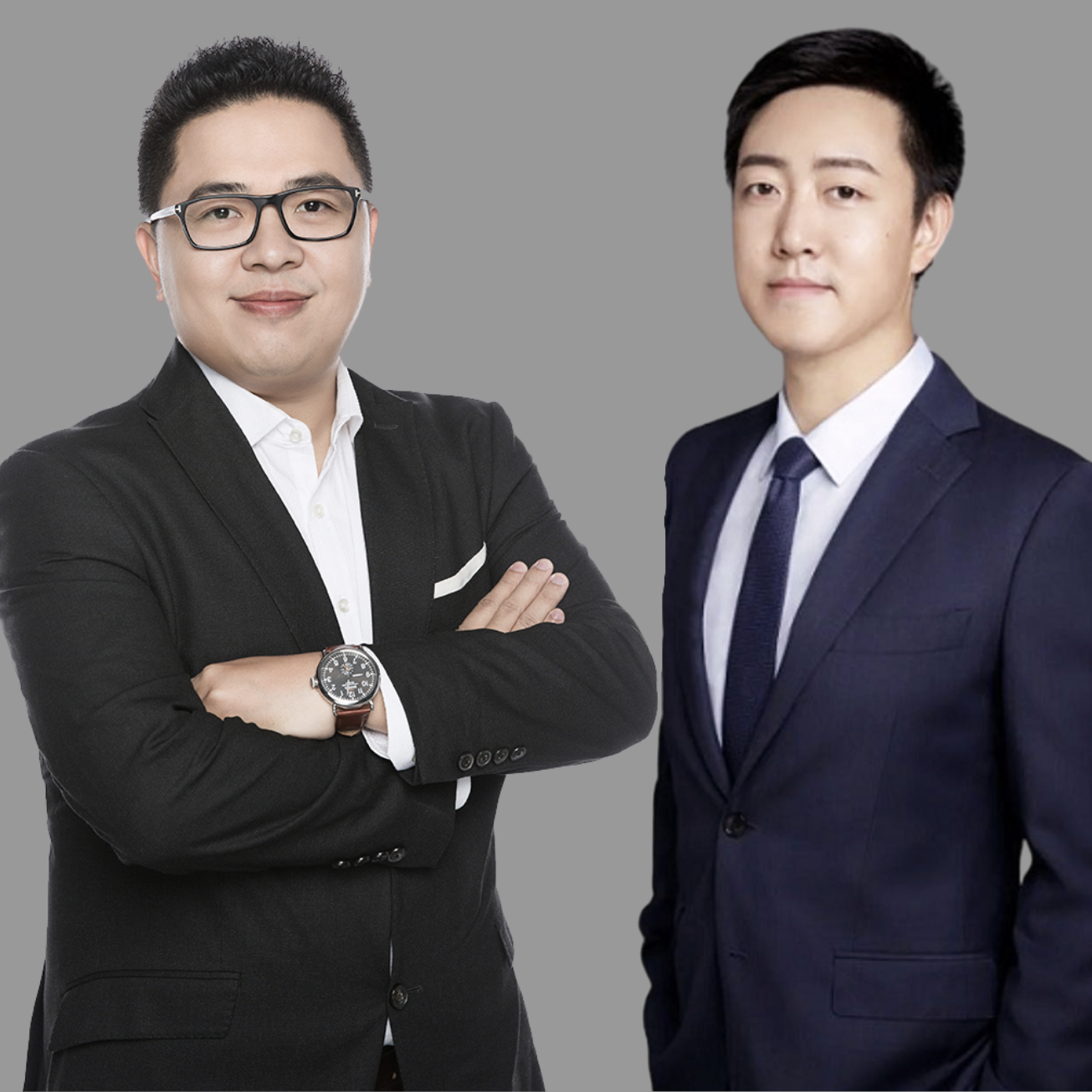