Our job is fun; we get the privilege of supporting amazing entrepreneurs building businesses that have a positive impact on the community. We have co-led HealthMatch’s $6m Series A, supporting their mission to streamline clinical trial recruitment and enable life-saving drugs to reach the market faster.

HealthMatch was founded by Manuri Gunawardena in 2017 as a direct result of her personal experiences as a medical student. Manuri had always dreamed of being a surgeon, but her career took a radical turn as a result of an internship at an oncology research institution. While working on personalised medicine for brain cancer, she learnt about the clinical trials market. In particular, Manuri discovered that luck and randomness played a central role in whether a patient was able to participate in a potentially life-saving clinical trial.

Founders of startups make enormous personal sacrifices. Manuri’s decision to pursue a different career path to the one she had dreamed of illustrates her commitment to and passion for HealthMatch. I find her willingness to openly state that the metric for success is not financial gain but positive impact on patient’s lives both brave and inspiring. Manuri’s talent and her passion were evident from our first interactions with her.

Meeting for the first time

We were introduced to Manuri by our friends Mike Baukes and Kaushik Sen at UpGuard, members of the Square Peg portfolio - thanks, guys! Manuri told us she was in the late stages and close to closing her Series A round, but keen to engage. We immediately jumped on a call with Manuri and were impressed by her clear vision and the progress she’d made since launching in 2017.

At that point, our choice was simple; decline to participate in the round due to time constraints or pursue a highly accelerated investment process. To complicate matters further, Manuri told us she was due to be married in 8 days and wanted to have any process completed before her wedding!

We love to get to know founders over time and equally, think founders should get to know us well before embarking on a partnership that may last a decade of their lives. In fact, it isn’t unusual for founders to know us for years before we invest. The reality is that we – investors and entrepreneurs - sometimes don’t have the luxury of time. So, we decided to drive a very intense but truncated process to learn more about Manuri and HealthMatch.

We took a crash course on the clinical trials market and spent as much time with Manuri and her team as we could. By talking to several experts, we learned that the problem that HealthMatch was solving was both a colossal and important one.

The basic outline is that the process of bringing a drug to market is a lengthy process that takes over a decade and involves enormous risk and astronomically high costs. The clinical trials phase alone typically takes 6-7 years. All of this is well known but what astonished us is the inefficiency of recruiting patients for trials. We had assumed given the high stakes, measured in both the health of patients and in financial cost, that the process would be automated and efficient.

What we discovered instead was that patient recruitment is paper-based and primarily driven by personal relationships rather than being systemised and data-driven. For drug companies and their Contract Research Organisation (CRO) partners, recruiting patients is an expensive and highly inefficient process. Improving the process will result in vital drugs coming to market more quickly. For patients, it is hit-and-miss whether they have the opportunity to join a clinical trial. The recruitment process is time-consuming and uses complicated eligibility criteria - a considerable barrier for very sick people. The complicated process is why trial participation typically depends upon a combination of luck and how well networked their doctor is.

By taking a patient-first approach, HealthMatch is helping empower patients and increasing their likelihood of finding a clinical trial that is relevant for them. They take unstructured clinical criteria and match patients to trials via a simple questionnaire. They also provide a range of support to guide patients through what can be a complicated and stressful process. Patients are empowered to achieve the best possible outcomes by taking ownership of their treatment with HealthMatch. 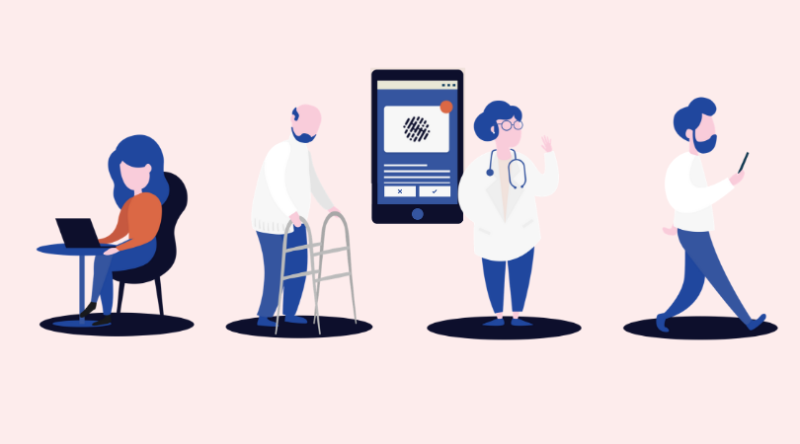 Improving a highly inefficient process is exciting, and we were impressed by the progress HealthMatch had already made. Key drug companies and CRO’s have already bought into their vision, and they’re already matching patients with trials across Australia. All new marketplaces ultimately require a demonstrably improved outcome for the demand side (drug companies and CRO’s) and the supply side (patients) to become successful. The early vital signs for HealthMatch (pun intended!) are very exciting.

After an intense five days of listening and learning, we submitted a term sheet to Manuri to co-lead HealthMatch’s Series A round. We were thrilled when Manuri accepted and are excited to invest alongside existing investors which includes some incredible angel investors and our friends at Tempus Partners. 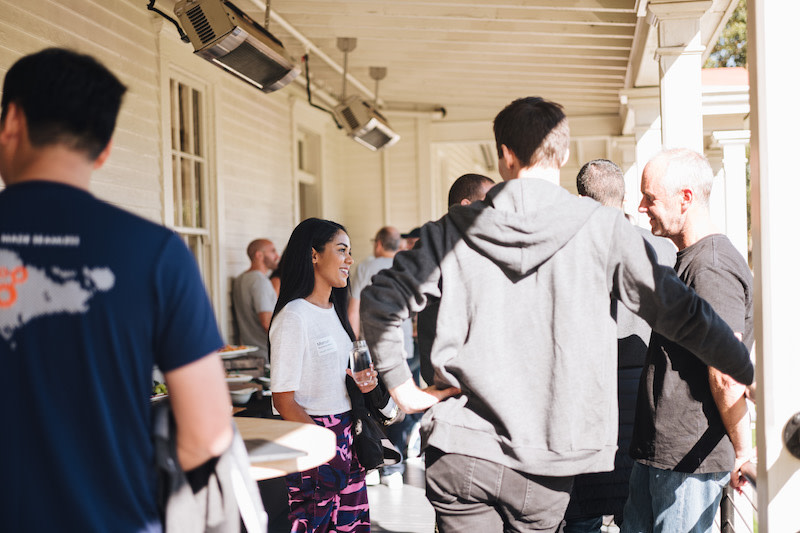 Lucky for us, the September timing meant that Manuri was able to immediately join Square Peg's Founder Summit in San Francisco, and meet the global portfolio.

The potential of technology in healthcare to improve outcomes for patients is enormous, and HealthMatch marks our third investment in the sector - after UHG and Aidoc. We are so proud to support Manuri and her team and wish them every success in their mission to match patients seamlessly to clinical trials.

Thank you for welcoming us!

Read more, join the team or apply for a trial, at HealthMatch.io