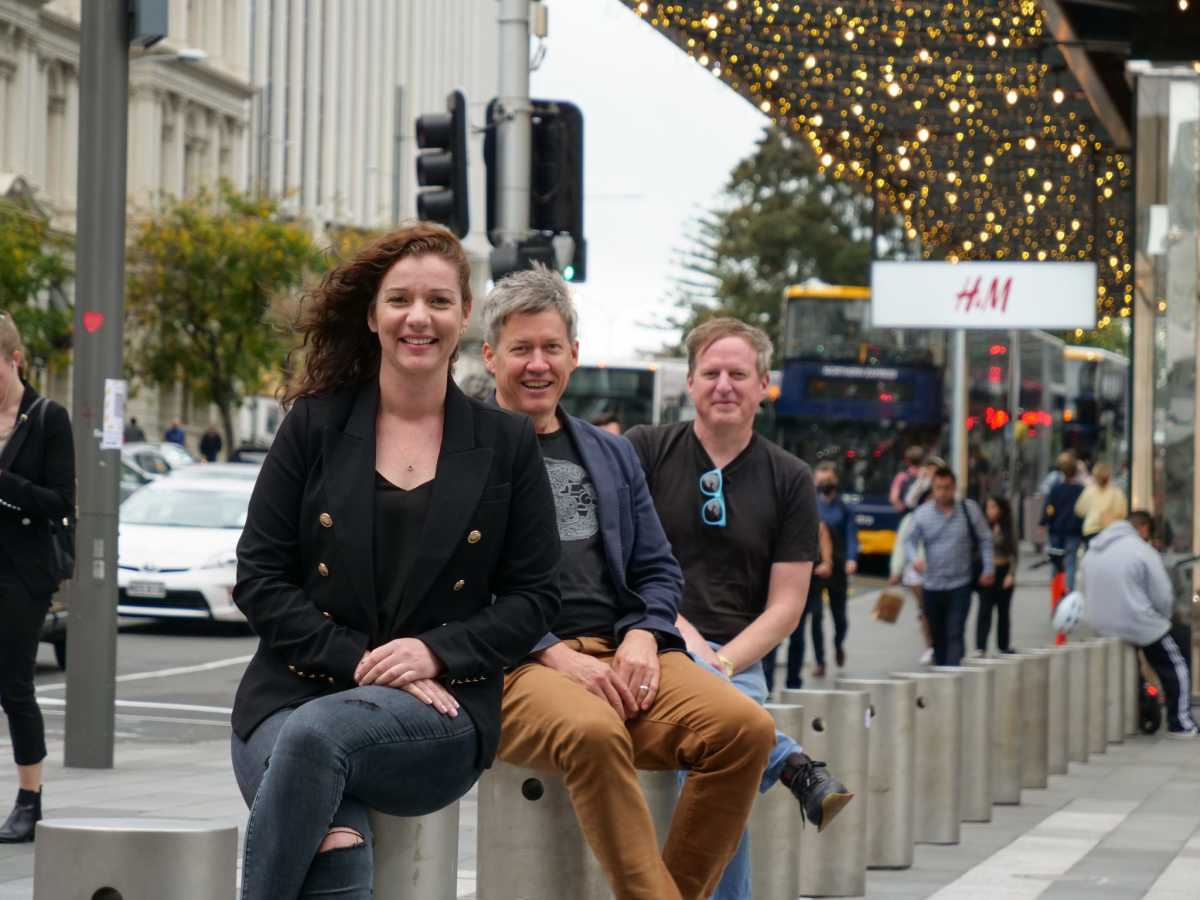 Over the last 5 years there has been a significant shift in the market for employee feedback, with companies moving away from one-off initiatives and instead wanting a more continuous stream of data being collected as opposed to surveys being filled in every 6-12 months. Looking to fill the gap in the market and vastly improve the quality and possibilities of employee feedback, co-founders and brothers Michael and Philip Carden founded Joyous.

There is a basic, unavoidable need for large corporations to know what’s going on with their employees. This stems from 2 key areas. Firstly, they need to manage talent, promote company values and drive engagement and secondly, they need to improve performance in large scale field operations. Increasingly both employees and leadership are getting fed up with weighty twice-per-year surveys that don’t paint an accurate enough picture of what’s really going on. There is also a frustration associated with the inherent secrecy of these surveys and a general desire for something conversational, real time, and owned. The problem of managing large scale operations is even more immediate. Organisations want to understand the entire employee lifecycle.

Joyous is an employee feedback SaaS tool designed for large corporates with thousands of employees. Taking a markedly different approach from anonymous, survey-based, tools, Joyous’ feedback is owned, centred around business outcomes, focused on small, actionable areas, and made available all over the organisation - not just at the top.

The product is beautiful, simple and differentiated. Moving to an owned, candid, conversation is a huge step forward from traditional surveys. It is a much lighter touch for employees who might take a few seconds to respond each week rather than hours all at once. Customers really understand the ideas and values behind the product, mainly due to the fact that it is incredibly easy to use. For managers the live feed display is inviting, simple and beautiful – it feels like getting X-Ray vision into your organisation and doesn’t carry the weight of an engagement survey.

A key differentiator for Joyous is that they sell to the executive level of the business, avoiding being one of the many HR tools being sold into enterprises today.

Here’s how it works:

2. This problem is distilled into a series of “campaigns” which each consist of targeted conversations on relevant topics.

3. Each week a subset of workers is sent a conversation starter via SMS or email and can quickly add a rating and comment.

4. All responses are collated into a “live feed” and a series of dashboards with powerful filters for managers .

5. Managers and/or experts then weigh in and respond to comments creating discussions and driving action.

6. Insights and dashboards are routed to different parts of the organisation automatically and also via curated reports that are designed for Board and C-Level consumption.

We are thrilled to be working closely with the 3 co-CEOs Mike Carden, Philip Carden, Ruby Kolesky and the rest of the talented Joyous team. The leadership team are veterans with very different backgrounds and strong perspectives on how companies should be organised (including their own).

Founder and co-CEO, Mike Carden previously founded Sonar6, a cloud based talent management solutions company focused on the small business market and has also been an active chair at Promapp and customer experience platform, AskNicely. We first met with Mike 5 years ago before he partnered with his brother, Philip to found Joyous. At the time, we knew we had found someone special so when we reconnected earlier this year, we were impressed with Joyous’ progress and knew it was the right time to invest. Mike leads Sales and Marketing at Joyous and is an engaging storyteller who is passionate about the change he’s making in the world and insightful about different types of employee feedback.

Founder and co-CEO, Phil Carden is a well-known technologist extensively published on analytics, security, and telecoms. He previously founded Cyberelves, an application development company that was later acquired in 2003. Phil has lived the problem of large corporate customers, as a former SVP and global division leader at technology multinational Alcatel-Lucent. Phil leads Business Development and Technology at Joyous, and has been instrumental in driving Joyous’ successful adoption by very large global customers.

♥ of product and co-CEO, Ruby Kolesky, joined the team in 2020. Ruby had been an early employee at early enterprise software unicorn, Vista and AskNicely. Originally joining Joyous as Head of Product she began informally collaborating with Phil and Mike as a co-CEO and later joined The Collective CEO group. Ruby leads Product, Data Science & Customer Care and is a force in the business. With deep passion, insights and strongly-held perspectives, Ruby is co-inventing better and more caring ways of working, and supporting diversity across multiple sectors.

Pioneering this new wave of change, the Joyous team aim to build employee feedback as an enterprise-wide category, rather than an HR compliance tool. Their ambition is inspiring as they target the world’s largest companies.

Find out more at joyoushq.com 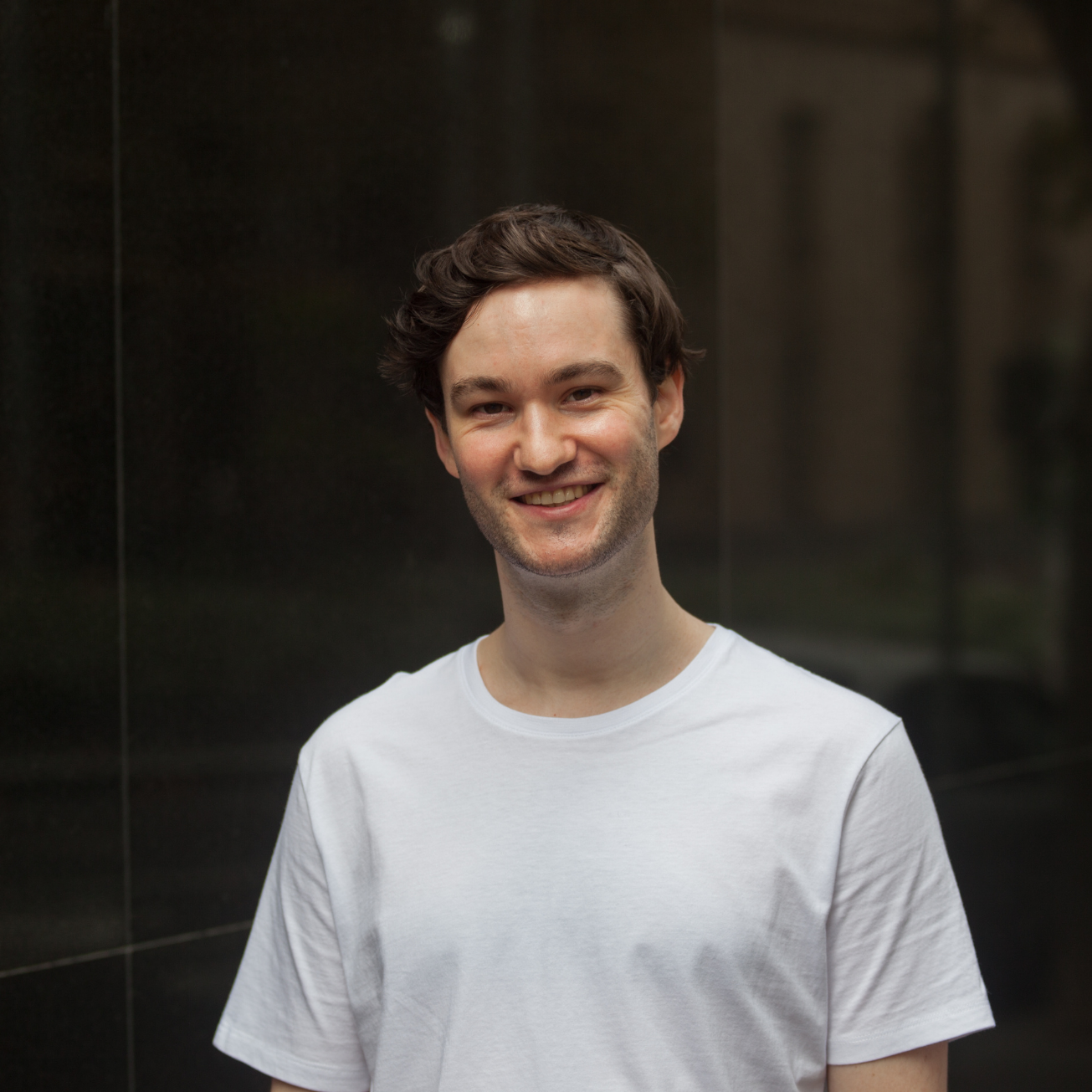 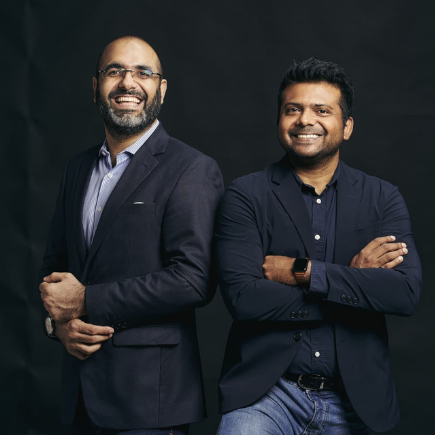 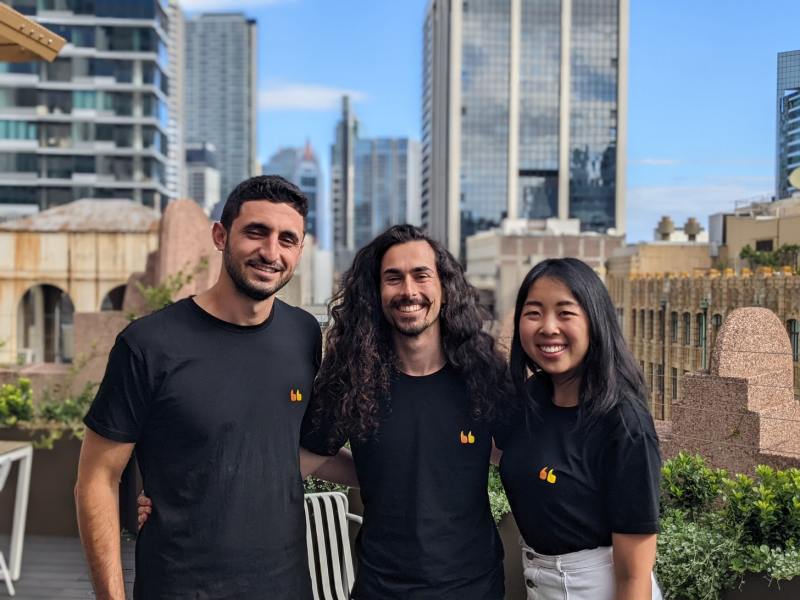