Two Aussie larrikins about the time they almost went bust, the importance of naivety, and how being frugal can make you a millionaire 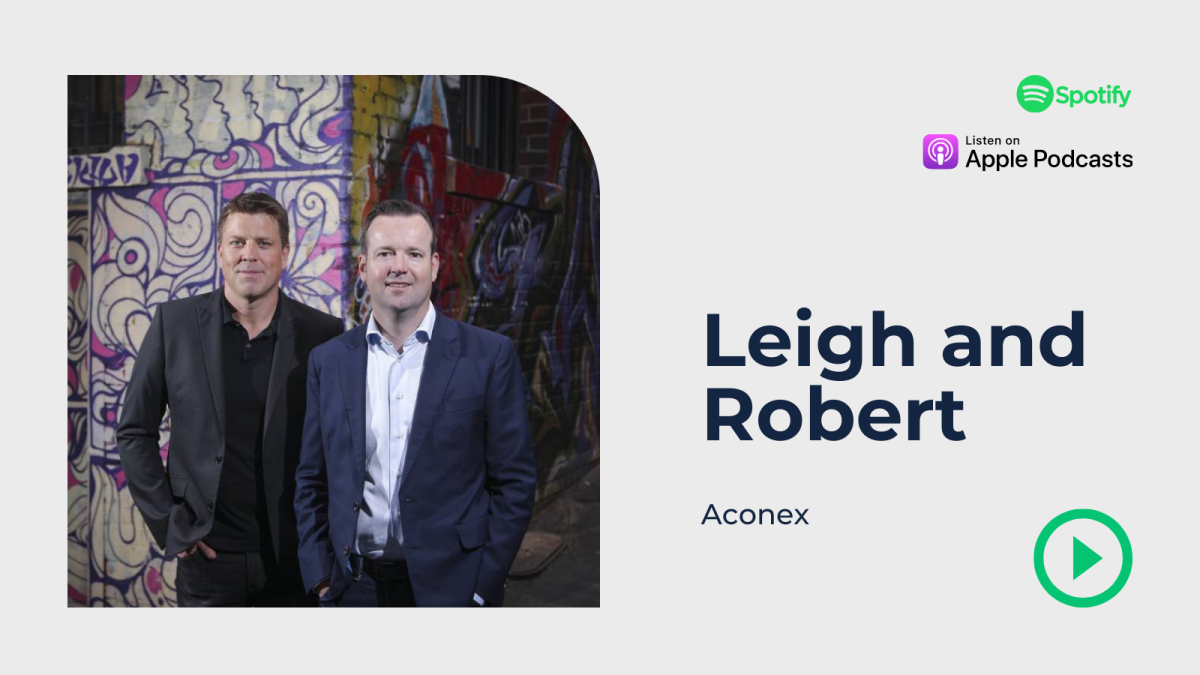 Two Aussie larrikins about the time they almost went bust, the importance of naivety, and how being frugal can make you a millionaire

Rob Philpot was a builder and Leigh Jasper an engineer when they founded Aconex back in the early 2000s. The business was an ASX listed public company that revolutionised the way the construction industry collaborated through technology, long before SaaS was a big deal. In this episode, we talk to these two Aussie larrikins about the time they almost went bust, the overlooked importance of naivety, and how being frugal can make you a millionaire.

Leigh Jasper co-founded and was the CEO of Aconex. As CEO, Leigh led Aconex’s global growth, expanding the business into Asia, the Americas, the Middle East and Europe. Prior to founding Aconex, Leigh worked at McKinsey & Company where he consulted for clients in the financial services, media and information technology sectors.

Leigh is a director of the Macfarlane Burnet Institute for Medical Research and Public Health Ltd, Salta Properties Pty Ltd and Buildxact Ltd, and Chair of LaunchVic. Leigh is also a non-executive director of SEEK. He holds a Bachelor of Engineering degree with First Class Honours, a Bachelor of Science degree in Mathematics and a Diploma of Modern Languages in French from the University of Melbourne.

Robert Phillpot co-founded Aconex. Rob was drawn to the world of construction when he left university and took a role working on high-rise projects for Australian construction giant Multiplex. His time on site exposed him to the pain of dealing with the complex information flows that occur between the hundreds of companies on large projects, laying the foundation for the genesis of Aconex.

Rob is CEO of Gravel Road ventures and sits on the board for Versatile, Felix and Scotch College Melbourne. he holds a Bachelor of Commerce degree and a Bachelor of Planning and Design degree with honours from the University of Melbourne.

A bonafide success story originating in Melbourne Australia, Aconex is the world’s most widely used internet collaboration platform for construction, infrastructure, and resources projects. Founded in 2000, Aconex listed on the ASX in 2014 and was subsequently acquired by Oracle in March 2018. That year, Leigh and Robert had built the company to nearly A$200 million in revenue and employed around 900 staff across 50 cities and worked on every continent (Antarctica included!) Oracle acquired Aconex for A$1.6 billion, which at the time was the largest ever technology acquisition in Australia. Leigh and Robert have almost 50 years in collective experience spanning a multitude of industries. 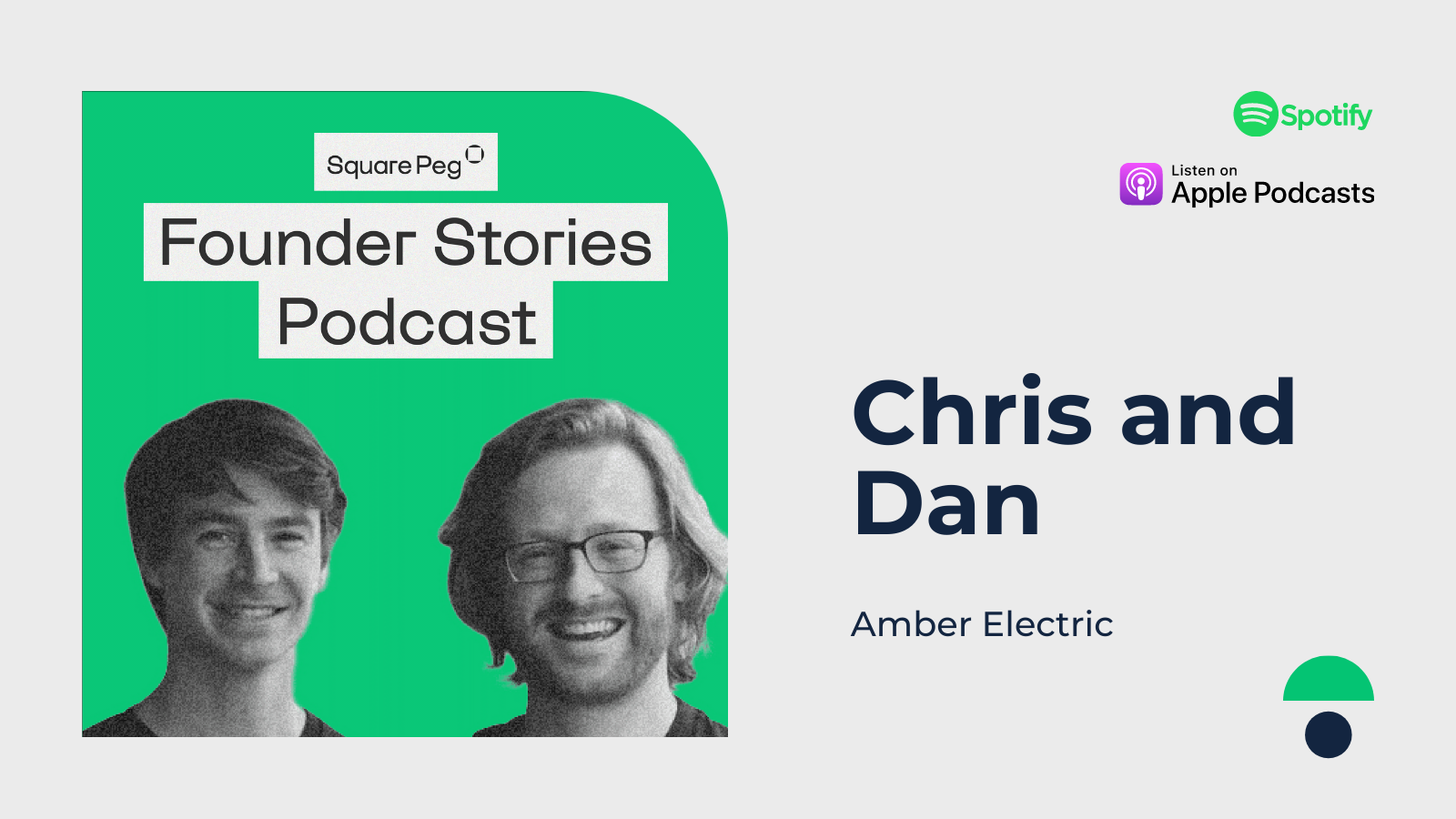 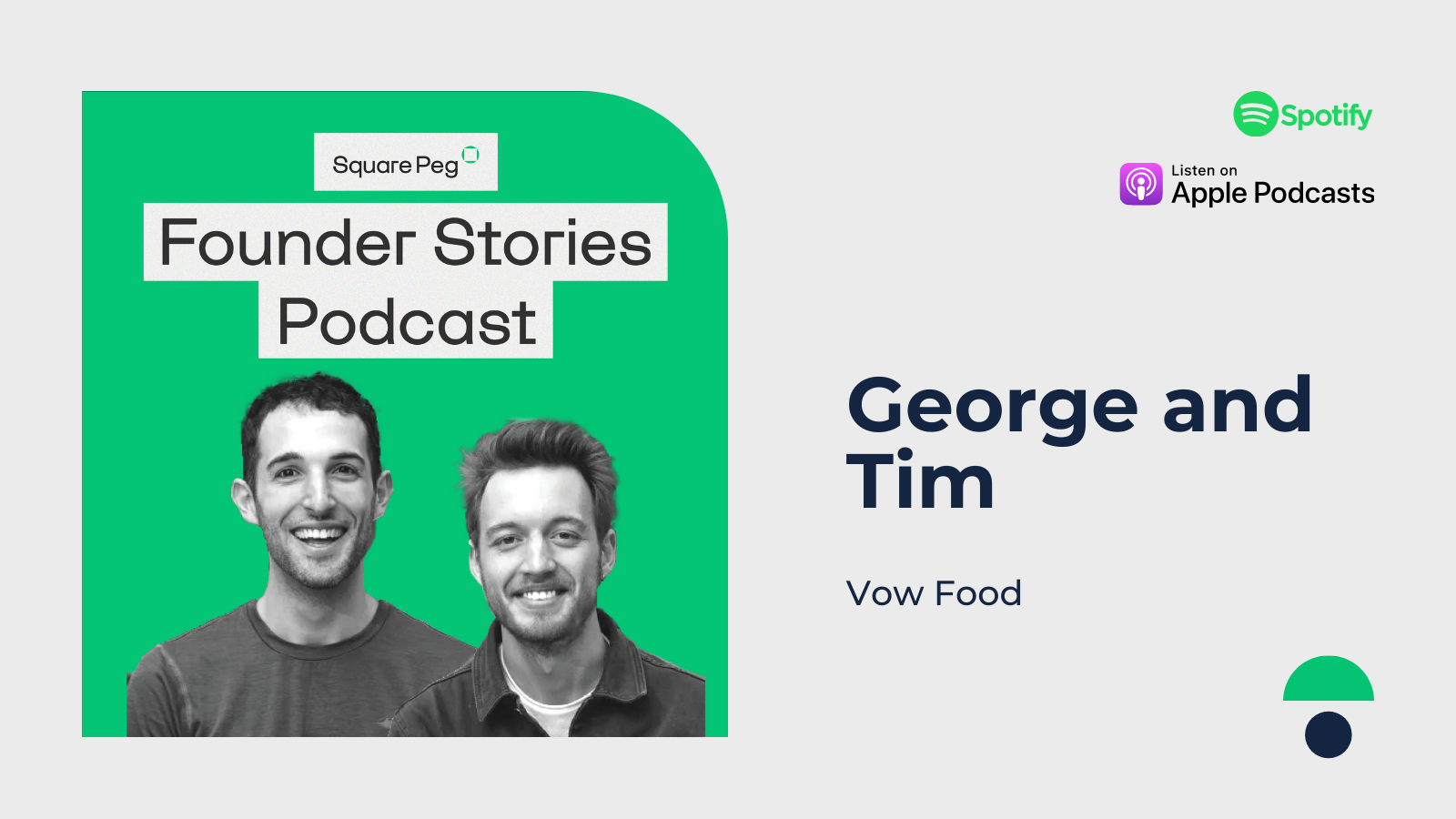 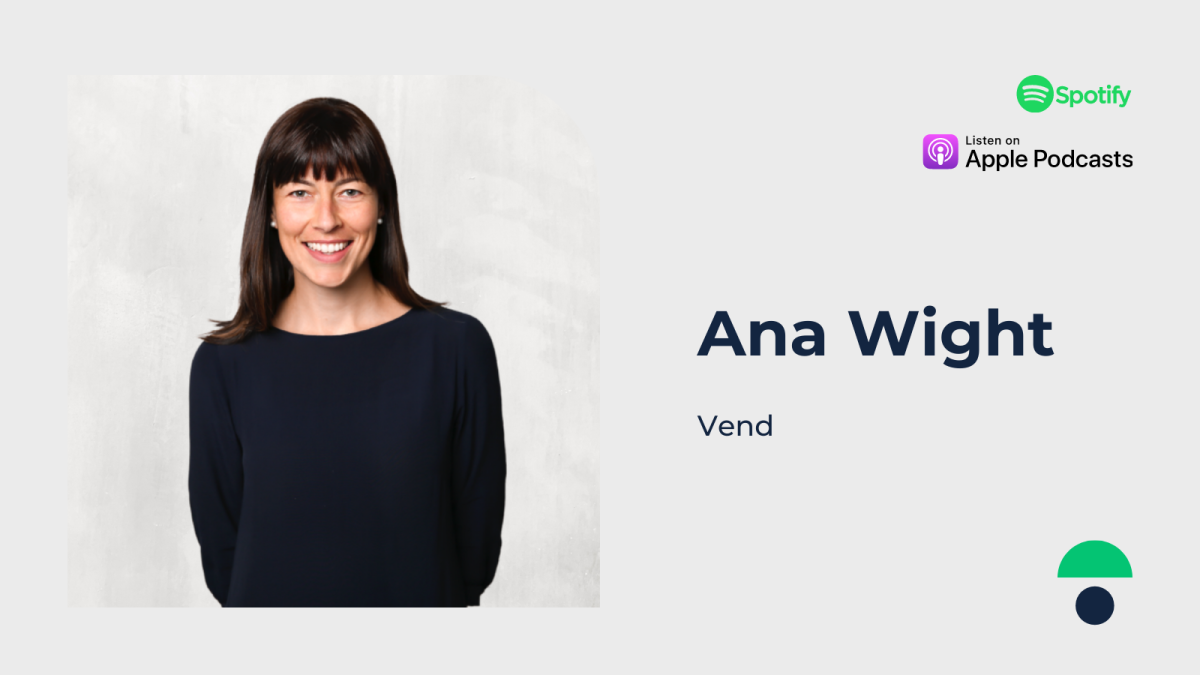