Australian Tech: The Dawn Of A Golden Age

On the back of a remarkable year for the Australian tech ecosystem, we have been reflecting on the journey that we’ve taken as a community 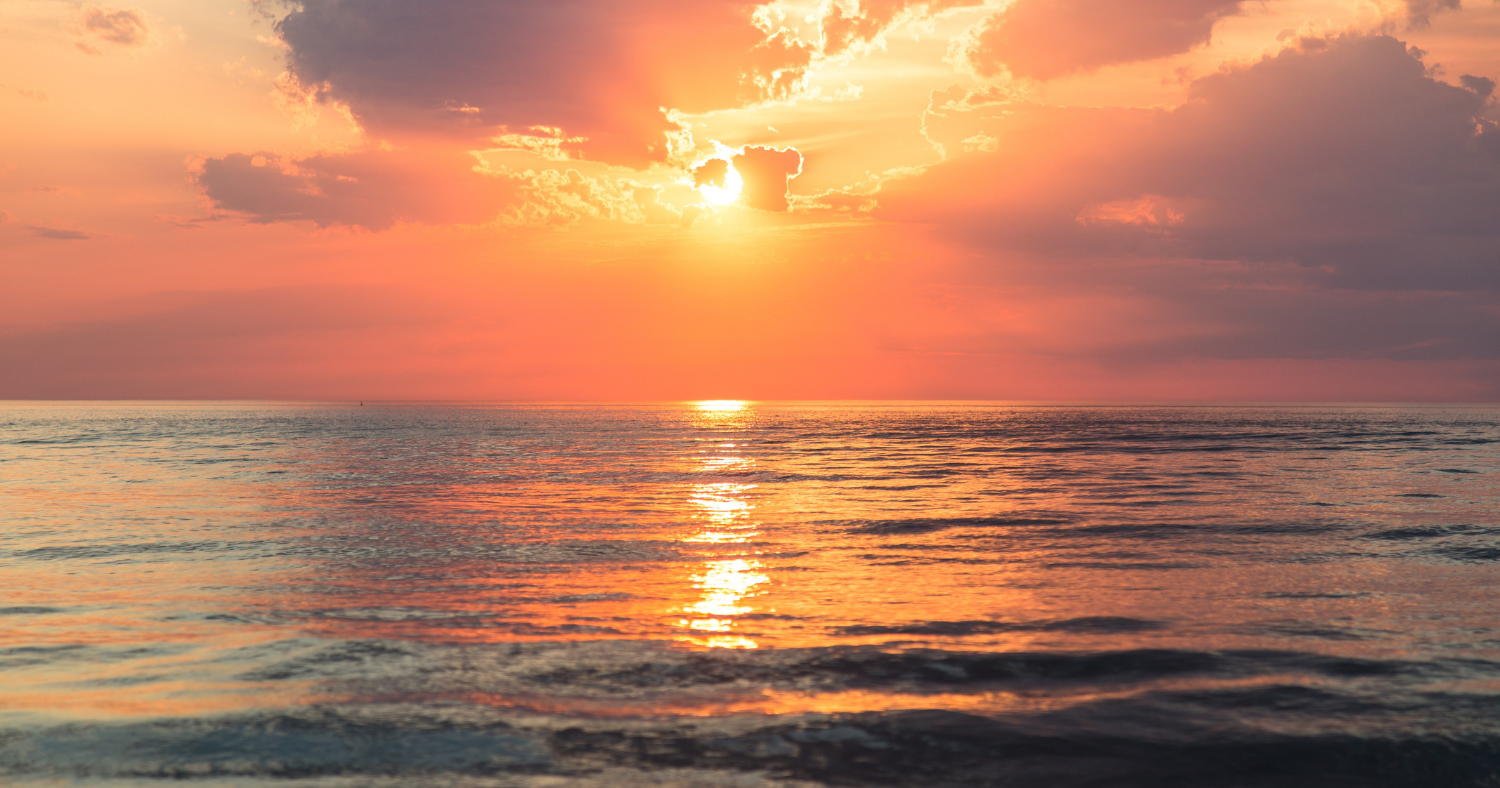 Australian Tech: The Dawn Of A Golden Age

On the back of a remarkable year for the Australian tech ecosystem, we have been reflecting on the journey that we’ve taken as a community

It has been almost a decade since we founded Square Peg, and on the back of a remarkable year for the Australian tech ecosystem, we have been reflecting on the journey that we’ve taken as a community.

This sounds obvious in retrospect, but at the time was a truly contrarian opinion, shared only by a few.

Our hope was to find, invest in, and support the most exceptional of the next generation of these founders right at the beginning.

We have been fortunate to have been chosen as investors in Australia’s three most valuable private tech companies, Canva, Airwallex and Rokt, and to be building a community of category-defining companies that includes Zeller, Athena, Aidoc, Deputy, Fiverr, Tomorrow, FinAccel and PropertyGuru.

We are in awe at the growth, success and vibrancy of the Australian ecosystem and are extremely grateful to play a role in it.

Today’s announcement that ROKT is planning a 2023 IPO on the back of a record-breaking Australian fundraise USD$325m, valuing the company at USD$1.9b is yet another example of the ecosystem’s maturity.

The state of the Australian tech ecosystem

2021 has been a record-breaking year for Australian technology businesses. Nearly US$5bn has already been invested into Australian and Kiwi startups, including massive growth rounds in the likes of Canva, Airwallex, and ROKT, which are now valued at US$40bn, US$5.5bn, and US$1.9bn, respectively. Emerging success stories like Immutable, Mr Yum, Linktree and Octopus Deploy raised massive Series A and B rounds all north of US$45m. And the Seed stage is seeing an increased number of huge raises, with Carted, Delegate Connect, and more raising early rounds larger than US$5m. Australian tech businesses have become attractive acquisitions for established overseas players, with A Cloud Guru’s US$2bn sale to Pluralsight preceding Square’s massive acquisition of Afterpay for US$29bn.

These events are amazing for our ecosystem. After many years of building and slowly cranking the flywheel it is starting to spin at an ever-increasing pace. As we come into the final few weeks of 2021 and round the corner to our tenth birthday as a venture capital fund, I couldn’t be more excited about the future of Aussie tech. In years to come, I think we will look back on this period as the dawn of a golden age.

Having spent the last six years in Tel Aviv, I got a front-row seat to the importance of an entire supporting infrastructure to build a large and sustainable tech sector.

Ten years ago you could go to a meetup with 35 people and almost have networked with the entire industry (I’m exaggerating, but you get the point). There were limited funding options for startups, attracting talent was hard, there were limited resources or mentors for founders and operators to help them scale their orgs and avoid common mistakes, even terms of investment were overly complex.

While Australia is no stranger to phenomenal success stories - with the likes of Atlassian (market cap ~US$90bn), Canva (recent round at US$40bn valuation), SEEK (market cap ~US$10bn), and WiseTech (market cap ~US$12bn) - these have historically been outliers. But the once-uncommon events we’ve seen throughout 2021 are now happening all-the-time: powered by the fact that more successful companies are being founded, top talent is joining startups in droves, mega-rounds are being closed, offshore capital is flooding into the market, new funds seem to be popping up weekly.

We’ve finally reached the point where each of the critical elements of the ecosystem have real depth to them.

All of the elements of the flywheel are critical, and none more so than founders. But it’s the large success stories that grease the wheel to turn at an ever-increasing pace. Part of the reason it’s taken time to build momentum in the market is that massive technology businesses don’t scale overnight. Canva is nine years old, Afterpay is seven, and Atlassian spent 13 years building before they listed on the public market.

After a lot of building over the last decade, we are seeing hockey-stick growth in the number of exciting Aussie businesses. As you can see from the graphic below, we are seeing more and more companies pass the $100m mark each year, and they are solving problems in an increasing number of industries. Aussie investors are also backing the lion’s share of these companies which is great for the local market and will drive more recycling of this capital back into the market (more on that later)

The fact that there are just so many large Australian tech companies today is having a massive impact on the rest of the industry.

But that was the end of the story...let’s go back to the beginning.

Are you the next company on its way to this list? we’d love to meet - whether you’re knocking on the door of the $100m list, or you’re about to start knocking on doors for your first fundraise. Get me here: dan@spc.vc Also, apologies if we accidentally left you off! Reach out and let us know and we’ll add you in.

It all starts with the founders. They are the crazy ones, the misfits, the rebels, the troublemakers (and the inspiration for our name) who dedicate their lives to solving massive problems they just can’t bear to see exist in the world. Over the last decade, we have seen a significant increase in the number of founders starting businesses.

More interesting than just the headline growth, is the fact we are seeing businesses being built across a much wider spectrum of industries. Historically, Australia was well known for its marketplace businesses, such as SEEK, REA, CarSales. Today, we meet founders building globally competitive businesses in just about every industry, from social commerce (Linktree) to quantum computing (Q-CTRL) to healthcare (Healthmatch), to DTC (Zero Co) to alternative sources of protein (Vow).

We’ve been lucky enough to back some of Australia’s best companies from very early stages. We invested in Canva pre-product, Airwallex pre-revenue, and ROKT with very initial revenue - these are now the three most valuable unlisted tech startups in the country. We expect the trend of backing seed and pre-seed companies to continue with recent examples including Zeller (we invested before they even had a company name), Healthmatch (pre-launch), a handful of unannounced investments, and many more in the portfolio.

Over US$3bn flowed into Australian startups in the third quarter of 2021, more than any other quarter in Australian tech history. But the path to this point has been more of a marathon than a sprint. Even less than a decade ago, a fraction of this money was invested annually: around US$300m in 2013.

Historically, founders had little choice when they needed to fundraise, and if you couldn't convince one of the few players, it was challenging to close rounds.

Today, there is an active angel community, early-stage investors, growth investors, secondary funds, venture debt providers - all providing an environment for founders to increase their growth and liquidity options. Similarly, offshore investors are increasing their investing activity in Australia, signalling Australia's emergence as an important ecosystem on the world stage.

When we founded Square Peg in 2012, there was virtually no Venture Capital industry in Australia. Institutional investors were, on the whole, sceptical of the asset class and reluctant to invest in new managers. In the early days particularly, the ecosystem owes much to the forward-thinking and meaningful investing from leading superannuation funds, Hostplus and AustralianSuper, and individual investors, many of whom had been entrepreneurs themselves. The initial capital they provided, and their ongoing investment into funds and via significant co-invest opportunities, was the patient capital needed for Australia to prove its tremendous value as a technology investment ecosystem.

Australia's rise as a great place for founders to start a business has roots beyond access to capital - it includes the maturation of support networks that bring the industry together. University programs, incubators and accelerators, co-working spaces, informal and formal networking groups, meetups and conferences, and the recently formed Tech Council each act to help grease the flywheel, accelerating the curve with which founders can start businesses, find resources, learn from each other, hire talent, and share war stories. These resources simply didn't exist ten years ago.

After two decades of development, each ecosystem component is working to enhance the others, and the flywheel effect of the combined effort is contributing to breakout Australian businesses. These massive successes have an accelerating effect.

We believe talent is a differentiating factor for startups; they thrive or die by their people. Perhaps one of the most significant and exciting changes we have witnessed particularly over the last few years is that Australia's best and brightest are being attracted to, and staying within, the tech ecosystem.

There are three key drivers of this:

The Flywheel isn’t just spinning, it is constantly reinforcing itself (more like spokes than a centreless wheel)

In reality, the flywheel doesn’t spin so neatly in one direction. Each element reinforces the others, and the Australian ecosystem is finally in a position where the components support one another, contributing to breakout businesses. These massive successes have an accelerating effect.

Exits pump capital into the hands of founders, employees, and the investors who first believed. A lot of this capital and know-how finds its way back into the industry; new waves of investors, advisors and mentors are backing the next generation of entrepreneurs. The big successes create headlines and attract new talent and ecosystem players, reinforcing and strengthening the market.

We are incredibly fortunate to be one of the cogs in this wheel as the dawn of a golden era for Australian technology begins. 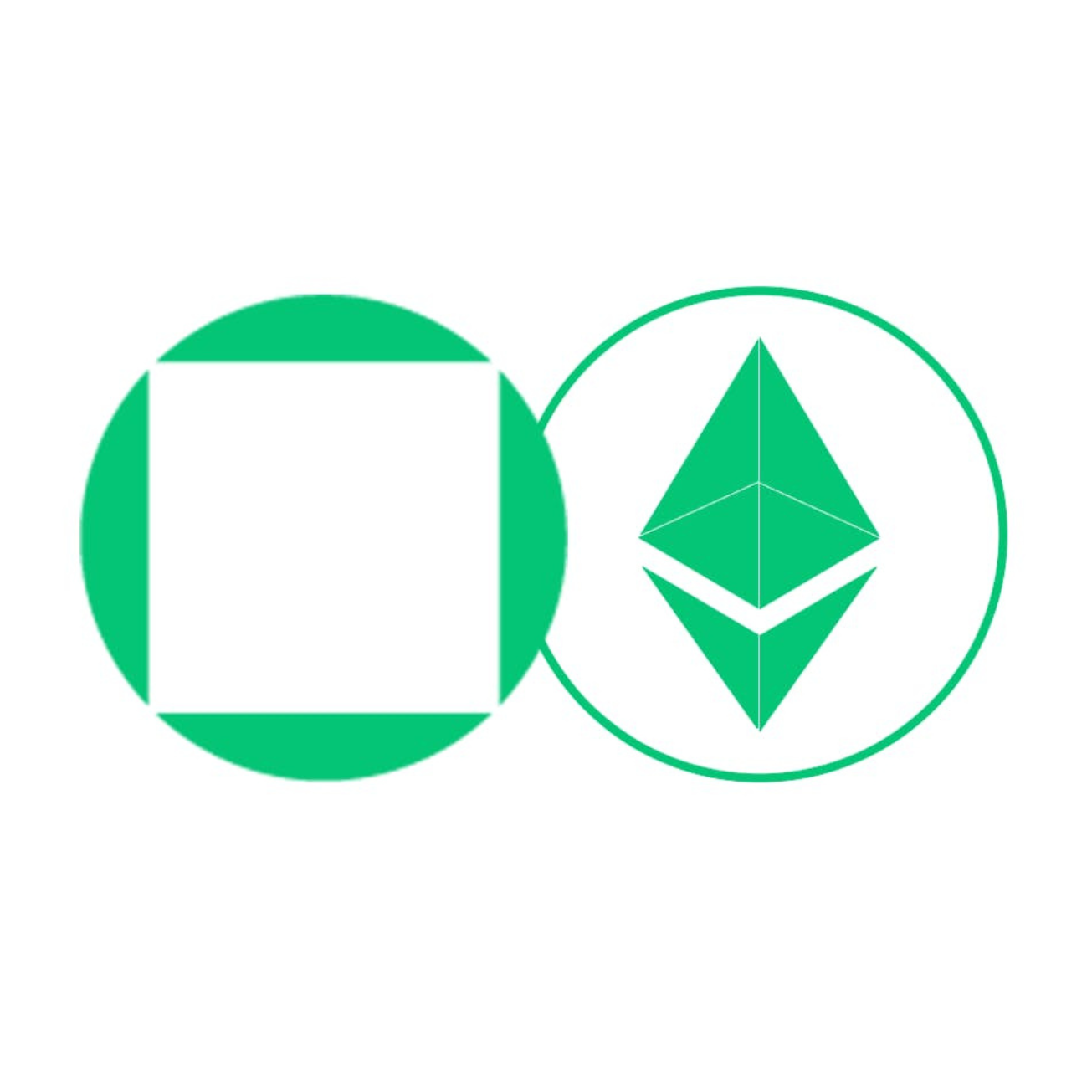 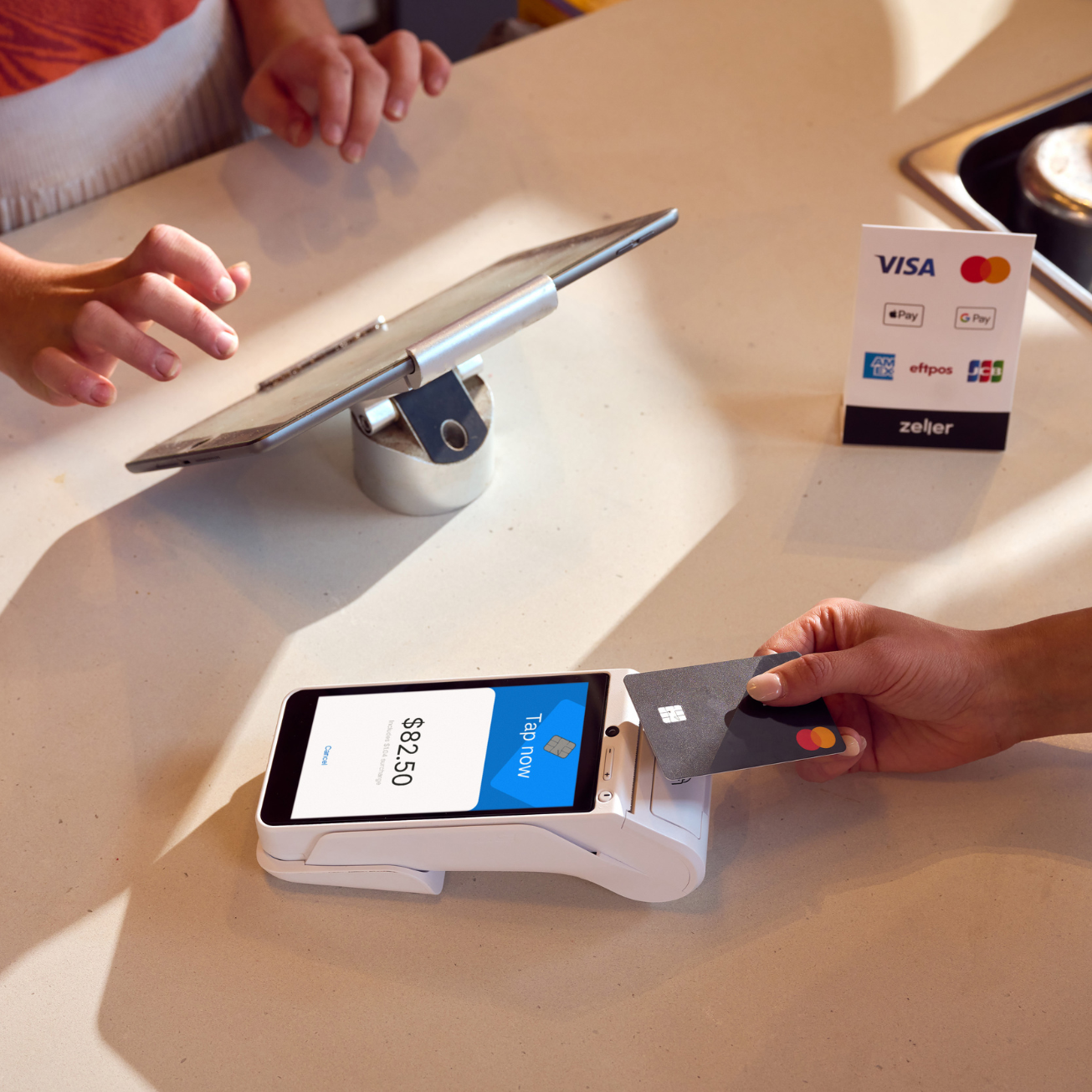