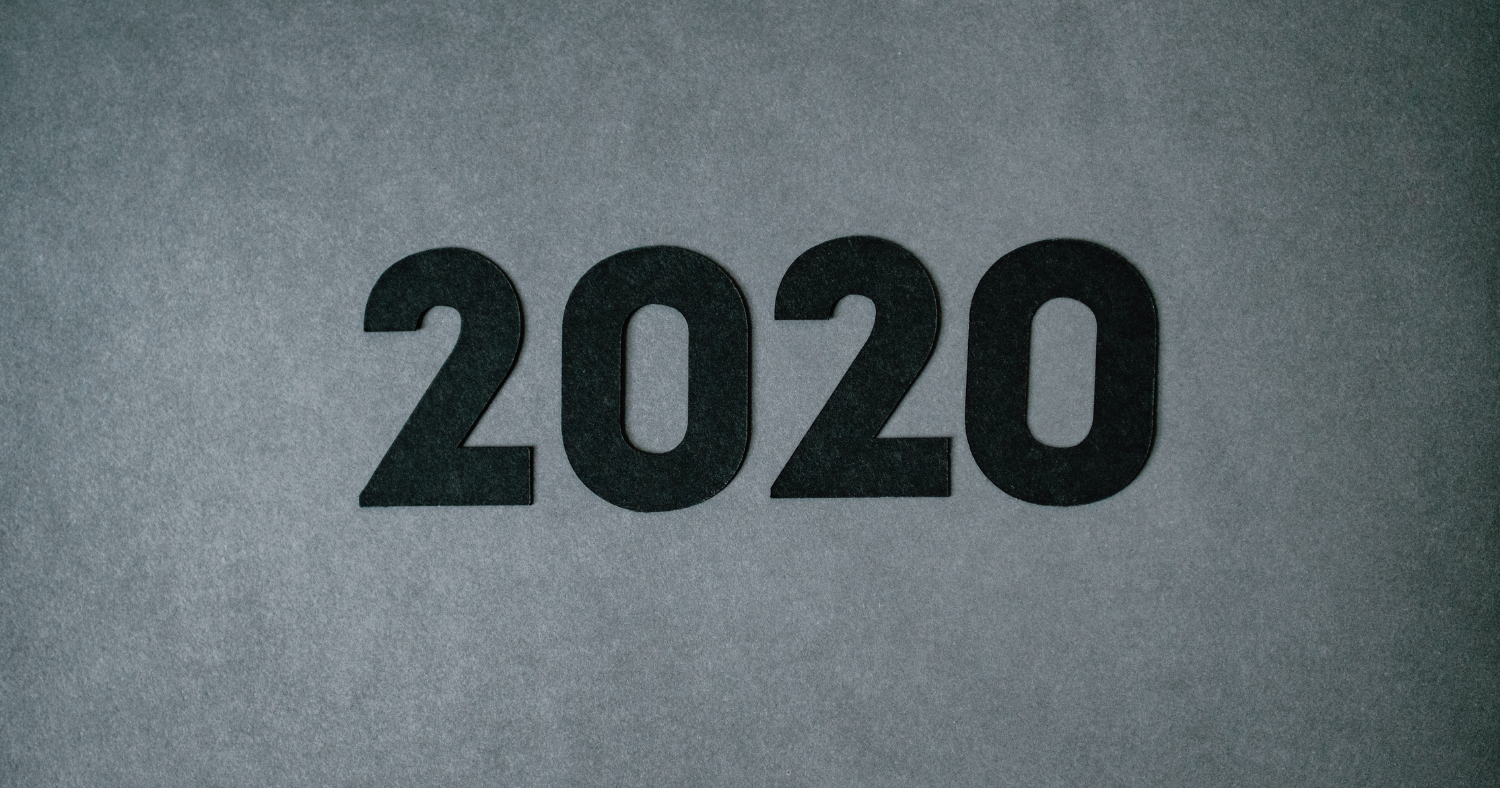 This year in a nutshell:

We led DoctorAnywhere's US $27 million Series B, to join the company in their mission to improve healthcare outcomes across Southeast Asia. Tushar Roy wrote up his investment notes. Wai Mun joined the podcast to share his journey from the kitchens of Singapore to the investment team at Temasek to DA on the podcast.

We invested in Dominic Yap and Ben Pfisterer, co-founders of Zeller, leading their AU $6.3 million Seed round. Zeller is on a mission to redefine business banking - join the waitlist. Paul and Ben wrote up their investment notes.

We launched the Founder Stories Podcast, a weekly dose of the best founding stories from the Square Peg portfolio, featuring the likes of Micha Kauffman from Fiverr, Lucy Liu from Airwallex and Ashik Ahmed from Deputy.

Our first offsite of the year was held remotely, which at the time was still a pretty novel idea. Guillaume Brahimi led a cooking class to varied success (our fault, not his) and Emma Murray taught us more about the psychology of sustained high-performance.

Team Melbourne moved into their beautiful new office in Richmond.

Tushar and Ed moved their lives to Singapore to open our brand new office, signalling a big double-down in the region. Paula Elsby joined the Singapore team as our Office Manager.

We announced that we'd been certified as a carbon-neutral organisation via our partnership with SouthPole, as part of our ongoing commitment to combatting climate change. Imogen wrote up the process and reasoning.

We joined Natali and the Sternum team on their mission to protect IoT devices from cyber attacks, leading their US $6.5 million Series A. Philippe Schwartz wrote up his investment notes.

We revisited our team purpose, vision and values, and feel inspired by the newly articulated purpose to empower the exceptional.

We became foundational sponsors of the Fellowship, a program that helps talented women find jobs in high-growth tech companies. James Tynan founded the program back while he was running Startmate.

AgriDigital launched WayPath, a grain management platform built specifically for founders, in a major evolution of the product.

We invested again in Tomorrow.io, the world's leading weather intelligence platform, co-leading their US $23 million Series C alongside Pitango. Shimon shared his journey from the airforce to his weather company on the podcast.

We joined Michele, Nino, Freddy and the StashAway team on their mission to empower everyone to build long-term wealth, leading their US $16 million Series C. Michele shared his journey from Rocket Internet-backed Zalora to international fintech on the podcast. Tushar and Ed wrote up their investment notes.

Michelle Sutton joined the Sydney Office as our Finance Manager.

We closed our fourth generation of funds at US $450 million to double down on our global strategy, and support our teams in Australia, Israel and Singapore–thank you to our LP’s for their belief and conviction in us, our portfolio and the future of these ecosystems. Read the news here, here, here or here. Paul, Dan, Tushar and Leila joined Imogen on the podcast to share why.

HealthMatch raised their AU $18 million Series B, which we led. Manuri shared her journey from aspiring neuro-surgeon to clinical trial obsessive, to startup founder on the podcast.

In big news for Southeast Asia, we welcomed Piruze Sabuncu as our newest Investment Partner! Piruze has spent her career building and scaling tech businesses, first as a founder and then as Stripe's Head in Southeast Asia and Hong Kong. She joins Tushar, Ed and Paula in our Singapore office.

We hosted our second all-hands bi-annual offsite, with a focus on team strategy and goals for 2020. We joined the Deci team on their mission to break the AI barrier! Leading their US $9.1 million Seed round alongside Emerge VC. Deci's co-founders, @geifman_y, @elial_joe and Ran El-Yaniv are an extraordinary combination of deep-learning scientists, entrepreneurs and machine learning experts: perfect for going after this mission. Philippe Schwartz wrote up his investment notes. Our Israel team gained two new investors! Yonatan Sela, a serial entrepreneur and investor, joined us as a Principal, and Orly Amir, a software engineer and business ops exec, joined us as a Senior Associate.

Vend turned 10 and welcomed Ana Wight as their new CEO!

We hosted our annual Investor event - this year remotely - bringing together our LPs and Founders for an update on the Square Peg funds.

Leila and Hagar both welcomed their first baby into the world! Warmest wishes to you both! 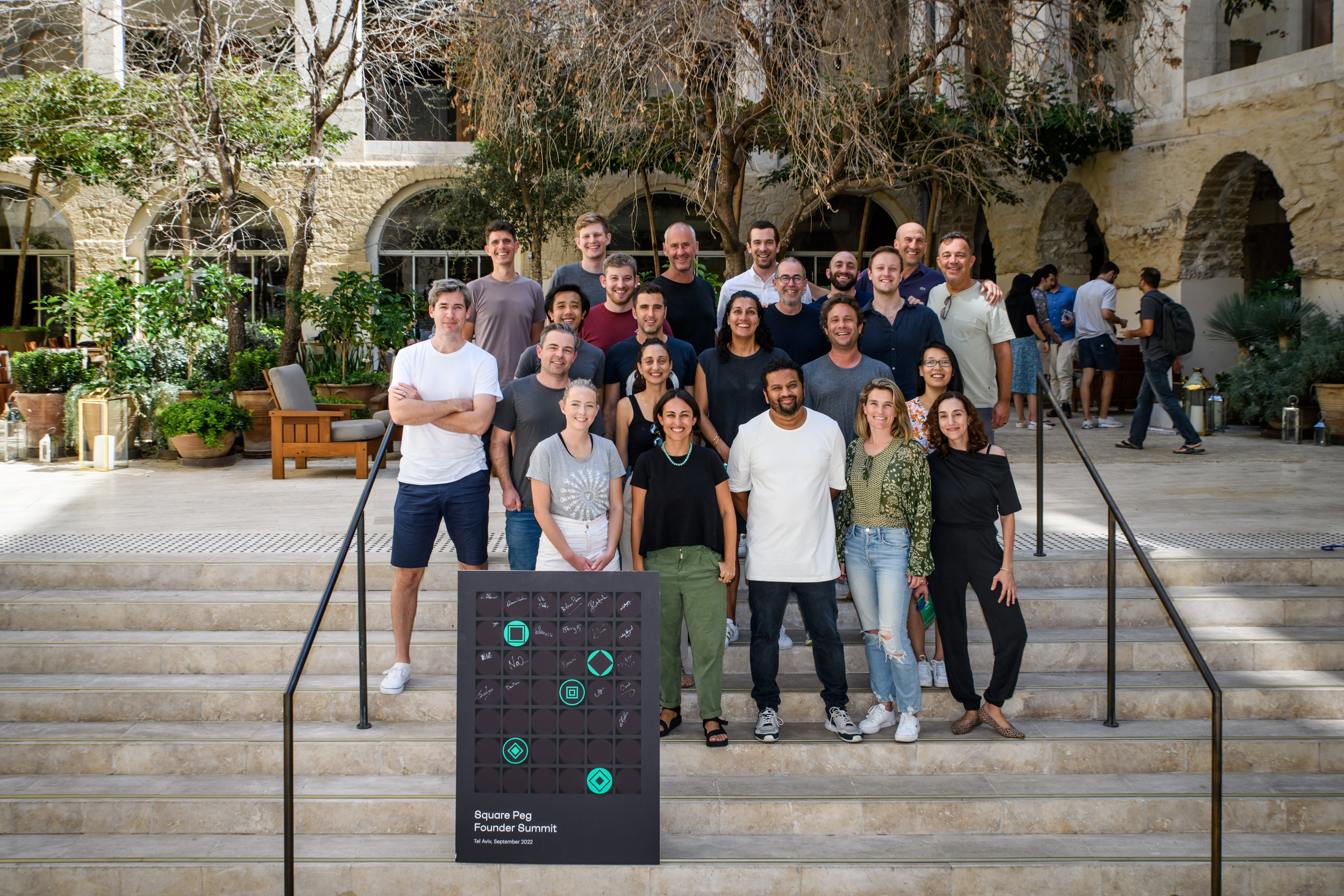 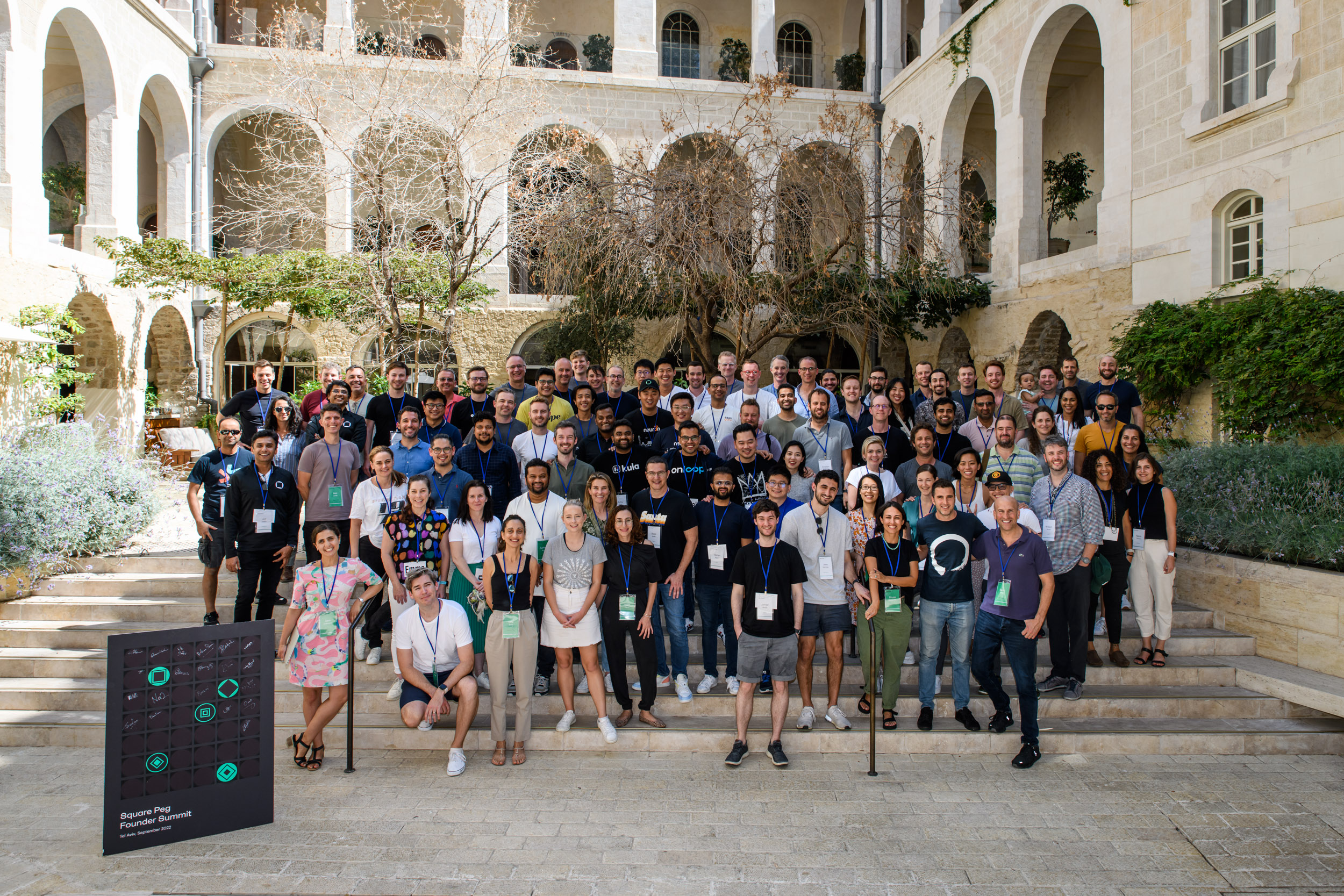 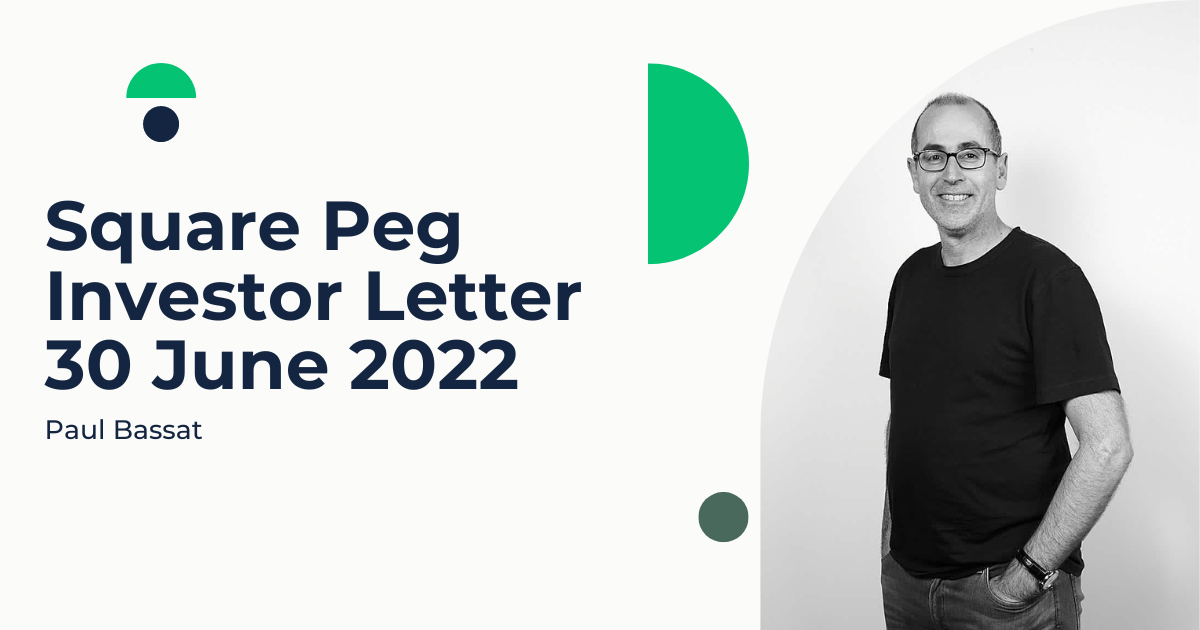